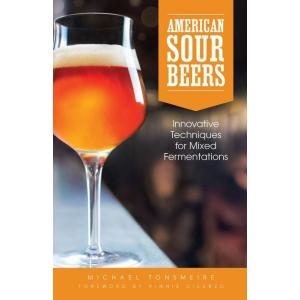 Product Code: 475
Availability: Out Of Stock
Shipping Info: Eligible for Flat Rate Shipping!
Out of Stock
Add to Wish List
Add to Compare

One of the most exciting and dynamic segments of today’s craft brewing scene, American-brewed sour beers are designed intentionally to be tart and may be inoculated with souring bacteria, fermented with wild yeast or fruit, aged in barrels or blended with younger beer. Craft brewers and homebrewers have adapted traditional European techniques to create some of the world’s most distinctive and experimental styles. This book details the wide array of processes and ingredients in American sour beer production, with actionable advice for each stage of the process. Inspiration, education and practical applications for brewers of all levels are provided by some of the country’s best known sour beer brewers.

About the Author: Michael Tonsmeire is an award-winning homebrewer, certified beer judge, sour beer blogger and has written articles on sour beers for various beer magazines. He most recently developed the recipes and grew the microbes for the sour beer program at Modern Times brewery in San Diego, CA. Tonsmeire resides in Washington, D.C. 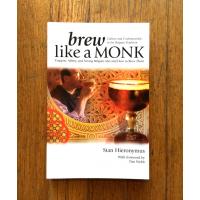 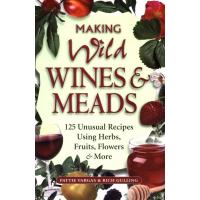 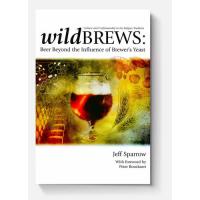 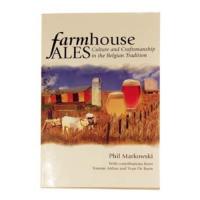 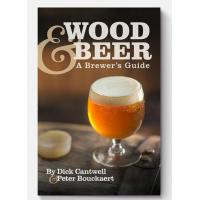 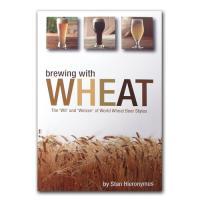